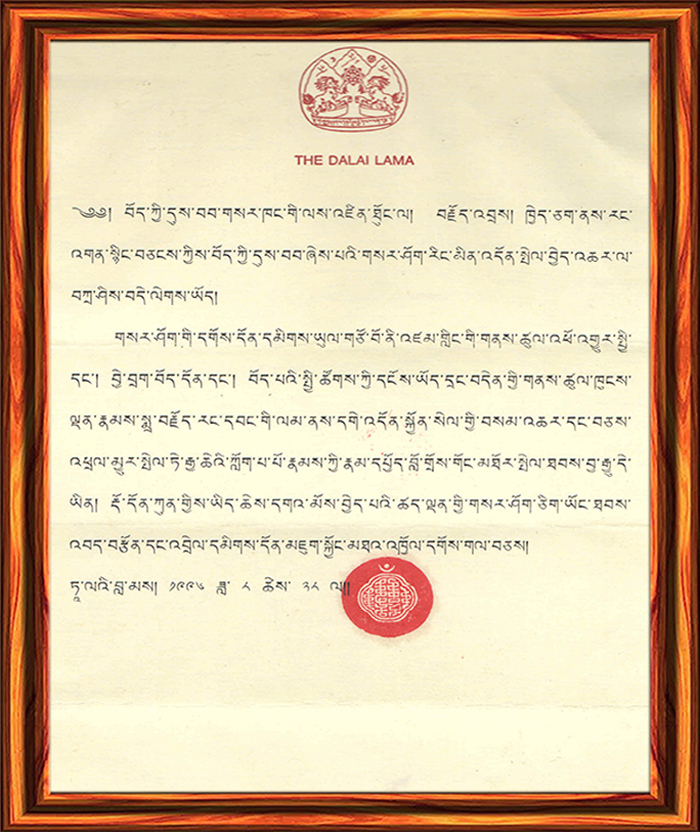 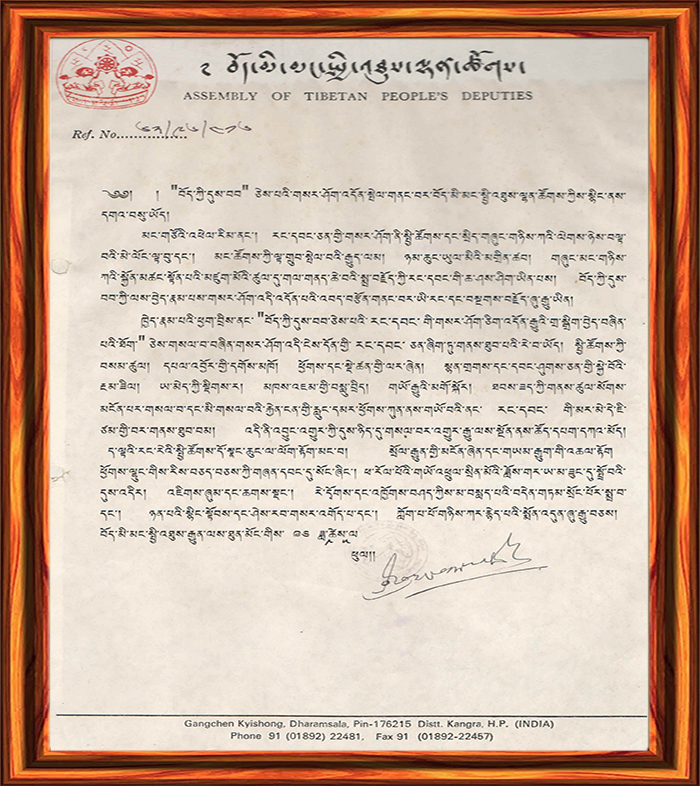 Tibet Times is an independent news agency based in Dharamsala with extending its services for the past 22 years in providing Tibetan language news through our newspaper, website and social network medium. Presently, Tibet Times newspaper is distributing to 20 countries including India, Nepal, Bhutan and Tibet.

Currently, Tibet Times publishes three issues a month, dated 1st, 11th and 21st. We publish 4000 copies every issue and it is distributed and circulated around 20 Countries including India, Nepal, Bhutan and Tibet. Tibet Times offers 50% discount to students and it is freely distributed in Himalayan regions, inside Tibet and to those with financial problem.

Tibet Times also organize talks and public debates on topics such as: Tibet’s struggle, Culture and History. With past success, we will be going to continue our staff deputation to various Tibetan settlements and even Tibetan communities in Abroad to cover special editions consisting featured news and information from respective regions.

Tibet Times is constantly working on its publication on subject related to Tibet’s political, history and culture etc. To date, Tibet Times published 15 books including biography on Bawa Phuntsog Wangyal and His Holiness the Dalai Lama’s brother Gyalo Dhondup.

At present, Bound newspaper of the last twenty two years is available on sale at Tibet Times. The book contains invaluable chronologically compiled news on both inside and outside Tibet, International coverage on Tibet’s political and social situation, literatures and articles on Tibet for the last twenty two years. Anyone interested to purchase this bound newspaper may contact Tibet Times office.